This lesson is to expose student teachers to computer hardware and software and how they can be used for their teaching career or personal endeavours. It is to help the student teachers understand the capabilities of the various types of hardware and software and to better understand how computer components interact. It is also aimed at helping them be more effective in making decisions relating to technology and to be informed teachers.

The computer mouse is a pointing tool used with microcomputers. 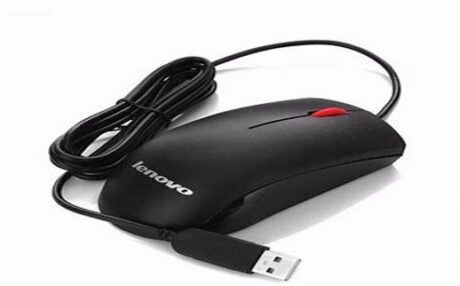 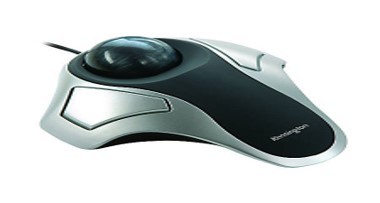 A touch pad is a small, flat surface over which you slide your finger, using the same movements as you would with a mouse.

Touch pads are most often found on laptop computers, but freestanding touch pads are available for use with PCs

Other types of pointing devices

Scanners, or optical scanners are input units that use light-sensing to translate images of text, drawings, photos and others into digital form. 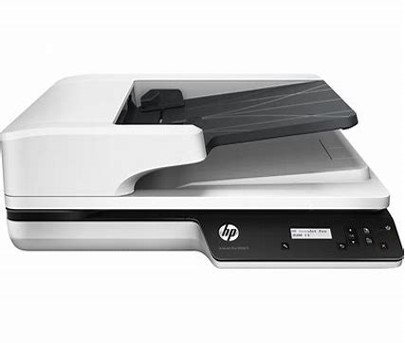 
Bar-code readers are photoelectric (optical) scanners that translate the symbols in the bar code into digital code. They are usually used in Point of Sale (POS) systems. 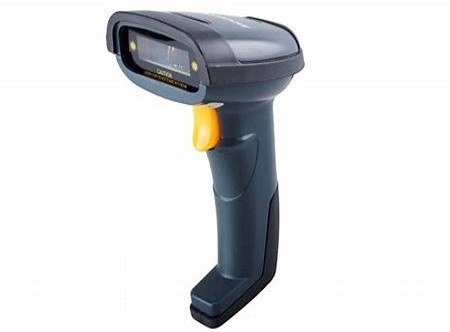 Microphones are audio input devices that take varying air pressure waves created by voice or other sound sources and convert them into varying electric signals.

These programs let you accomplish two tasks: turn spoken dictation into typed text and issue oral commands (such as “Print file” or “Change font”) to control your computer 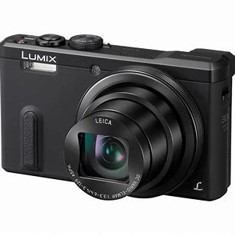 Other types of Video Input Devices 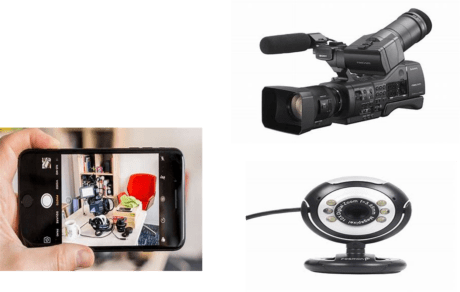 There are two types of computer output. They are hard copy and soft copy.

Hard copy: This refers to the printed output.

Soft copy: It is the output which is displayed in an electronic format as text,   video and audio.

The monitor is the component (output unit) that displays the visual output from your   computer as generated by the video card.

Monitors come in two forms. They are

A CRT is a vacuum tube used as a display screen in a computer or video   display terminal. 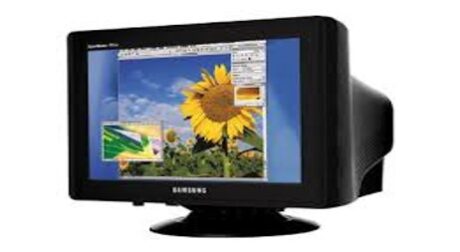 An LCD projector is used for displaying video, images or computer data on a screen or other flat surface. 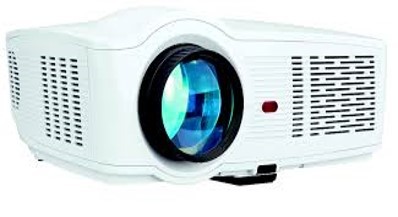 A printer is an output unit that prints characters, symbols, and perhaps graphics on paper or another hard copy medium. 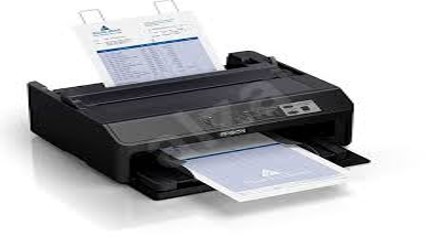 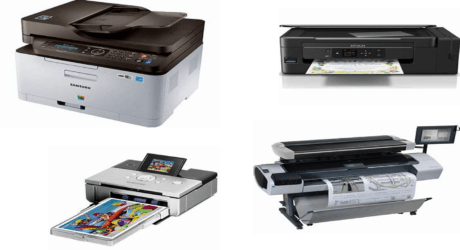 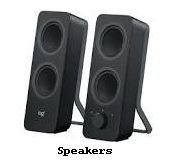 The system unit houses the motherboard (including the processor chip and memory chips), the power supply, storage devices and other devices. 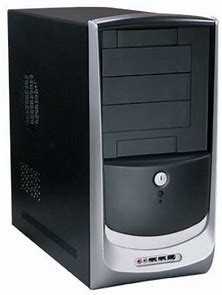 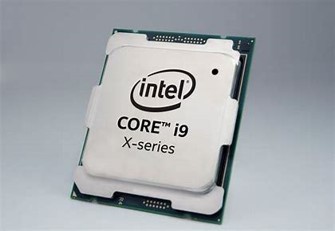 The control unit deciphers each instruction stored in the CPU and then   carries out the instruction.

For every instruction, the control unit carries out four basic operations,   known as the machine cycle. 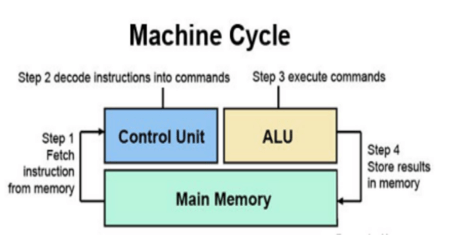 The control unit and the ALU also use registers, special CPU areas that enhance the computer’s performance. Registers are high-speed storage areas that temporarily store data during processing.

An uninterruptible power supply (UPS) is a device that allows a computer to keep running for at least a short time when the primary power source is lost. UPS devices also provide protection from power surges. 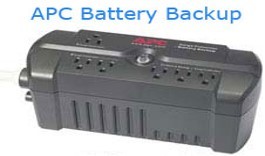 The Memory: RAM and ROM 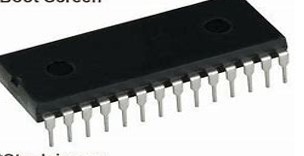 A port is a connecting socket or jack on the outside of the system unit into which different kinds of cables are plugged. 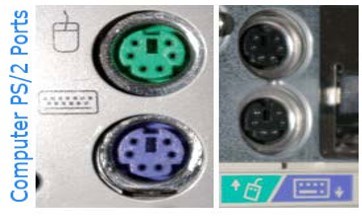 The most common type of secondary storage device,   which nearly all computers have, is a hard drive.

The computer’s primary hard drive stores the operating system,   applications, files and folders for users of the computer. 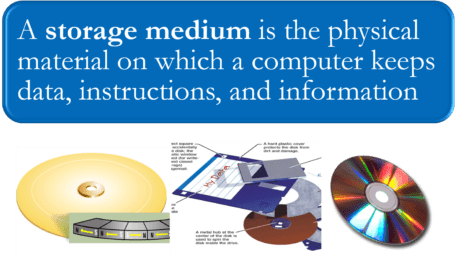 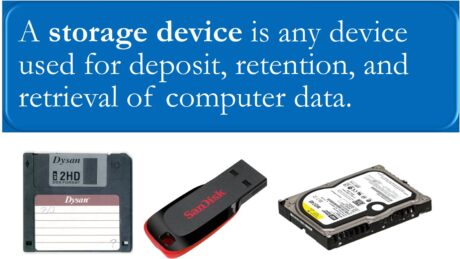 A floppy disk is also called a diskette or simply a disk. It is a removable flat piece of Mylar plastic packaged in a 3.5-inch plastic case. 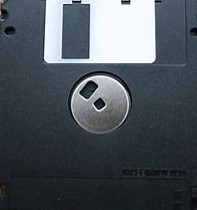 An optical disc is a removable disk, usually 4.75 inches in diameter and less than one-twentieth of an inch thick, on which data is written and read through the use of laser beams. 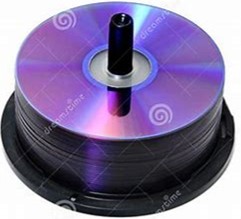 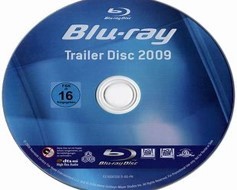 The magnetic tape is thin plastic tape coated with a substance that can be magnetized. 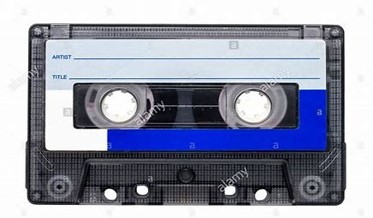 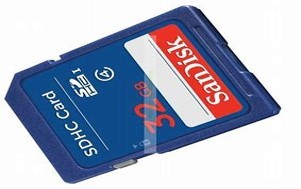 A flash memory disk, also called a Pen drive, USB flash   disk, key chain drive, or key drive, consists of a finger-  size module of flash memory that plugs into the USB   ports of PC or Macintosh. It has storage capacities up   to 64 gigabytes, making the device extremely useful 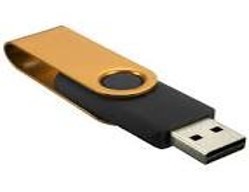 What is Computer Software?

Software, or programs, consists of all the electronic instructions that tell the computer how to perform a task.

System software enables the application software to interact with the   computer and helps the computer manage its internal and external   resources.

The objectives of the operating system are −

They can be used for the following purposes: 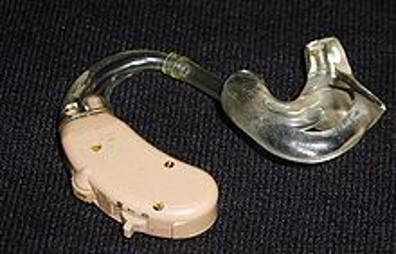