What is Operating System?

Layers need to be concerned with layer below (and above)

Layers are isolated from certain changes 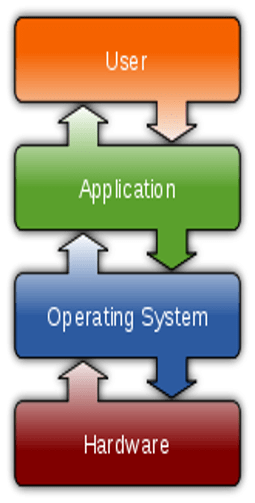 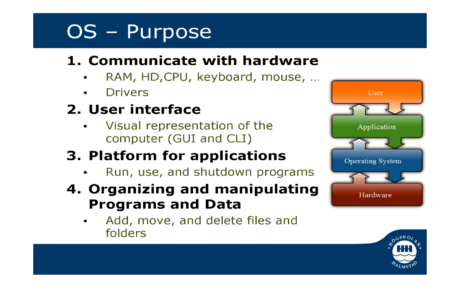 Functions of an Operating System

Operating Systems for Mobile Devices include: